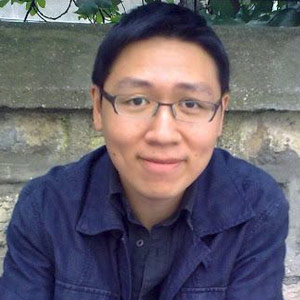 Ong Chao Hong currently teaches video production at Ngee Ann Polytechnic and work as Tsai Ming-Liang's translator. He worked with renowned director Tsai Ming-Liang, first as script supervisor for The Wayward Cloud (2004) and later as scriptwriter for the telemovie My Stinking Kid (2005), which won the Golden Bell Award (Taiwan) for Best Telemovie.

He was an Assistant Director on filmmaker Boo Junfeng's Sandcastle (2010), and later with visual artist Ho Tzu Nyen on his Venice Biennale video installation, The Cloud of Unknowing (2011). He was also appointed Multimedia Producer for Singapore's national day parade in 2010 and 2011.

** Registration is required, please email your name, NRIC number, contact number, email address and date of workshop to microfilmsg@gmail.com. Successful applicants will be notified by email. 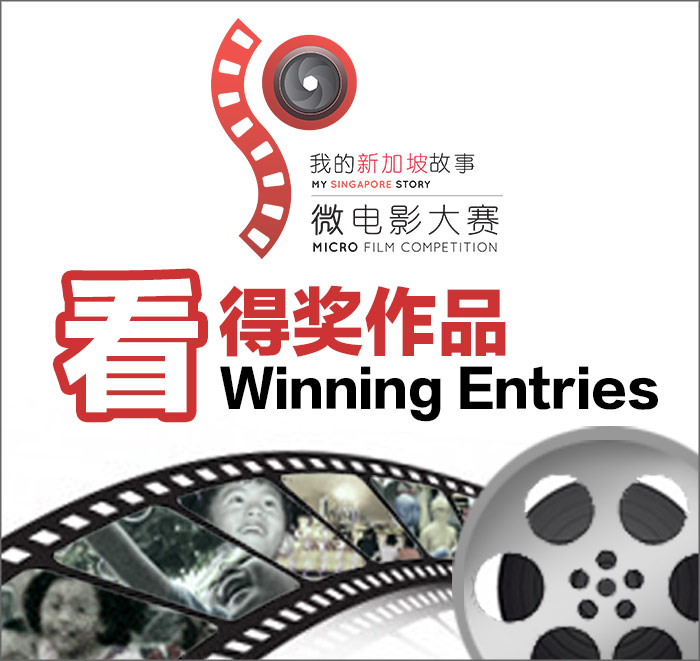 "My Singapore Story" Micro Film Competition
Are you born and raised here, or is Singapore the adopted home you came to love? Does this tiny island hold the memories of you and your family? Do you find yourself dreaming of Singapore while you are overseas? Capture these stories through your camera, mobile phone or other recording devices, and commemorate Singapore’s Golden Jubilee with us!